Vauxhall is asking owners of some Zafira models to get in touch if they notice anything unusual with their car’s ventilation system, after some customers reported fires breaking out in the dashboard.

The company says the potential issue only relates to vehicles with manual air conditioning built between 2005 and 2014 - in effect, the Mk2 Zafira, known as Zafira B. The first generation and the current Zafira Tourer are not affected; nor are Mk2 Zafiras with automatic climate control. Around 280,000 examples of the Mk2 Zafira were sold in the UK.

Vauxhall has been investigating the problem raised by Zafira owners in social media - and a statement on the firm’s own website says, “Our investigations have found that a number of incidents have occurred due to previous repairs being performed improperly or using certain non-genuine parts.” Around 130 cases are currently being investigated, Autocar understands.

The official statement also says that Vauxhall “will consider further actions as appropriate” - but the company has stopped short of issuing an official recall. It says owners should consider getting in touch with their local dealer if they notice any squeaking from the dashboard or air vents, if their ventilation fan doesn’t work in positions 1, 2 or 3, or if their car has had previous maintenance work on its heating and ventilation system.

Vauxhall also suggests that if owners have any of those concerns, they should use their ventilation fans only on level 4 to demist the windscreen, and keep it on zero at all other times. 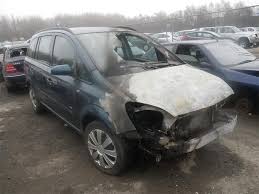 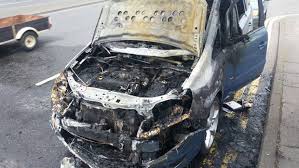