Mrs Samuels from Wolverhampton
Booked her BMW 320 into a local repair centre with concerns the engine was not running properly, she said it was underpowered. The repair centre explained that it was one of the camshafts that was faulty and gave her a price of £550.00 to fix it. The go ahead was given and when she went to collect the car the price had risen to £750.00 and the car drove exactly the same. The repair centre said they could not work out what was wrong and stripped the engine down.

Miss Carlton from Southampton
had problems with her Fiat 500, the following sequence of events happened

Due to our report the case was settled out of court with substantial compensation given to Miss Carlton.

Mr Croft from Liverpool
contacted us with a problem with his Jaguar F-Pace that he had only purchased about three months previous, the engine had blown and the vehicle was recovered to a local Jaguar dealer. Mr Croft had contacted the selling dealer but they were unhelpful although sympathetic with Mr Croft over the cost of repair.

had been driving his Mercedes A200 when a passing car smashed his O/S mirror assembly of the car and then drove off. Mr Strang drove the car home and contacted his insurance company to have his vehicle repaired. The following morning while reversing out of his driveway smoke appeared from the dashboard and O/S door trim The vehicle was recovered and Mr Strang was told by his insurance company that there had been an electrical fire and that it was not related to the O/S mirror being smashed. Mr Strang was left with a £2500 repair bill.

Mr Strang contacted us and we inspected the vehicle, provided forensic evidence that the fire was related and the insurance company paid for the repair.

had his Renault serviced by a main agent dealer and had the timing belt (cambelt replaced). After four weeks the vehicle broke down and was recovered back to the garage with timing belt failure. The garage refused to accept liability and stated that it was not their fault the belt had failed.

We inspected the vehicle and with our expertise and report brought to light the exact cause of failure, Mr Stuart’s vehicle was repaired and he was compensated accordingly.

Mrs Gibson from Southampton
Had her BMW break down and the garage in question explained that the camshaft had worn and failed due to a lack of oil. They replaced the camshaft at a cost of £1100 and after two months the engine failed again with the same problem.

We inspected the vehicle and found the problem. After discussing the findings with the garage, the garage refunded Mrs Gibson the full £1100 and the correct repair process was undertaken.

Mr Holland from Glasgow
was not happy with the service he had received from his Audi franchised dealer over a problem that he had with his car cutting out. His vehicle had been into the garage on four occasions with the same answer that they could find nothing wrong with his car.

We inspected the vehicle and found exactly what was wrong.

Mr McLean from Aberdeen
was concerned when he had his vehicle serviced and he was informed that substantial work was required at a cost of £600. We advised Mr McLean to have his vehicle inspected and found that the majority of the work that had been advised was not required. We provided the report with factual evidence that Mr McLean took back to his garage and he was given a full apology and the cost of his service returned to him along with the required work undertaken free of charge.

Mrs Spiers from Northampton
had her Volkswagen break down after having just been serviced by a local garage only two weeks previous. The garage had explained that the engine had seized and that they were not liable.

We inspected the vehicle and supplied the report for legal proceedings to start. The case went to court and we stood as an Expert Witnesses in the case on behalf of Mrs Campbell. Due to our report, the repair centre was found to be at fault and forced to pay costs to Mrs Campbell. 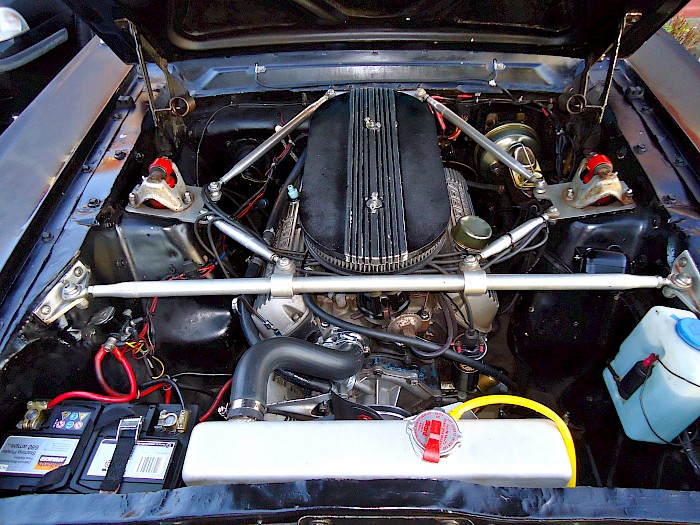 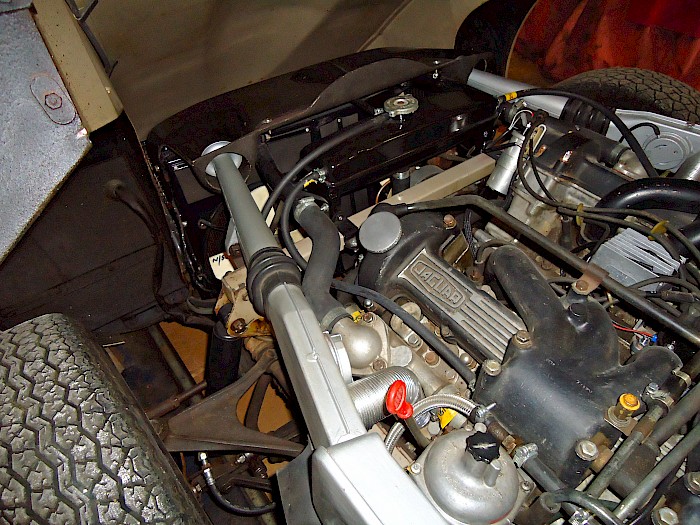 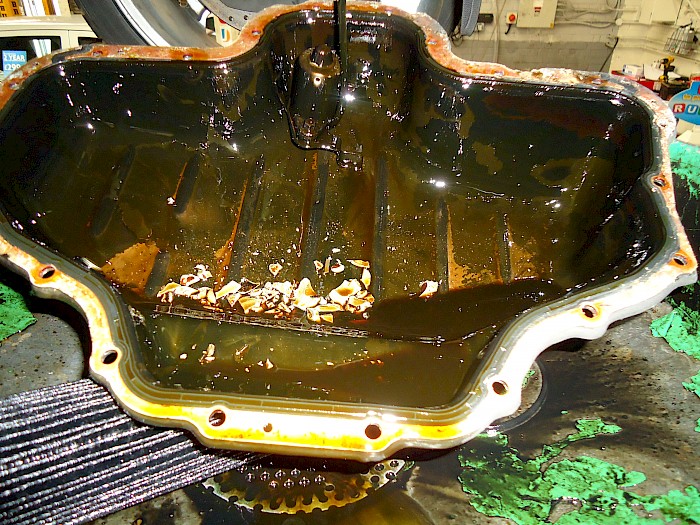